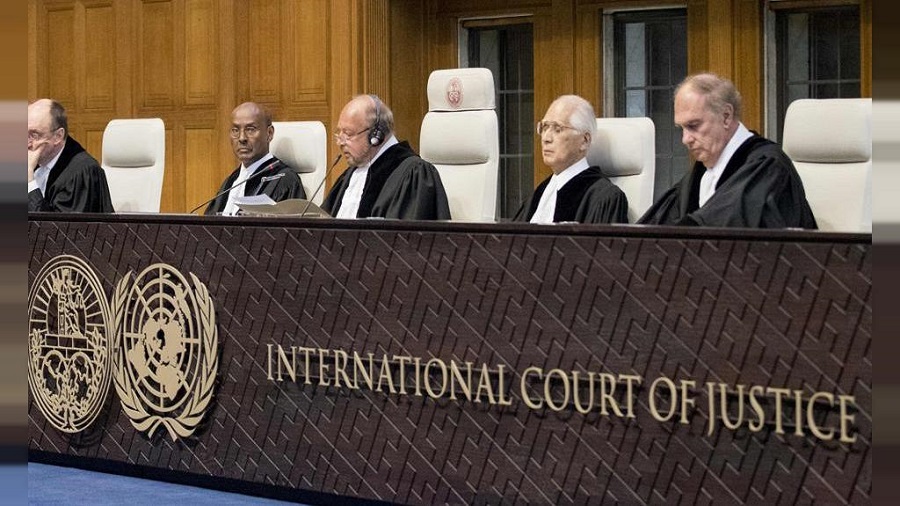 Somalia has won the legal battle over maritime border dispute with Kenya of over forty years.

The case concerned a section of the Indian Ocean, measuring about thirty-eight thousand square miles, which is believed to be rich in oil and gas.

The International Court of Justice rule in favour of Somalia, although Kenya had raised questions of bias, and said it would not accept the judgment of the United Nations court.

However, Somalia’s Information Minister Osman Dubbe welcomed the ruling and congratulated Somalis on regaining their territory.