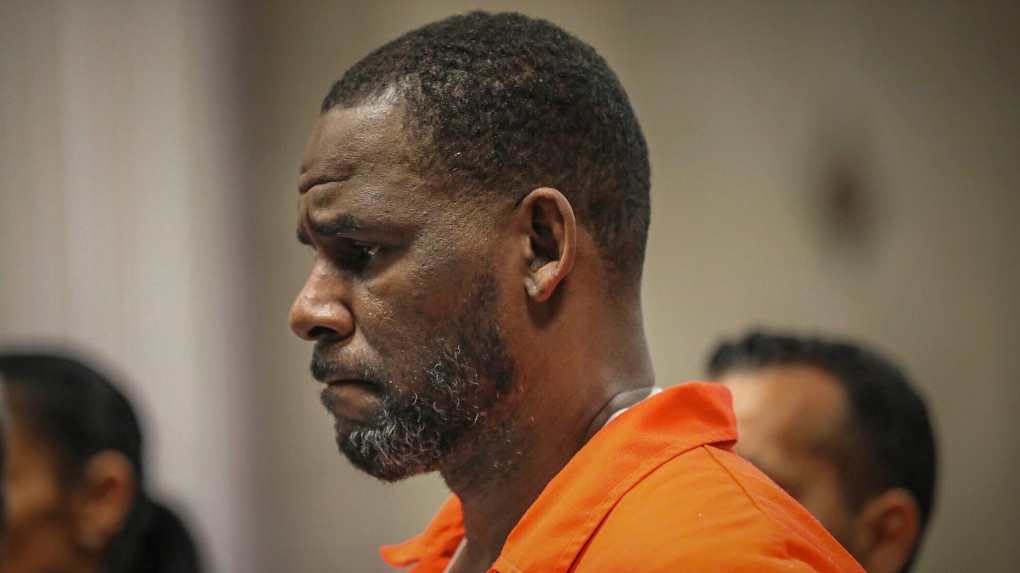 American R and B singer, Robert Sylvester Kelly; popularly known as r. Kelly, has been found guilty of nine counts of sexual misconduct and abuse.

The decision of the jury marks an end of a high-profile trial of R. Kelly for sex-trafficking, which started in 2019.

The singer who is best known for his 1996 hit “I Believe I Can Fly,” had pleaded not guilty to all charges in the case.

The criminal trial started in New York in August, and lasted for six weeks, with more than forty-five witnesses testifying before a seven-man jury.

In her closing argument, U.S. Assistant Attorney Elizabeth Geddes accused Kelly and his crew members of using tactics to control his victims.

In a counter argument; one of Kelly’s defense lawyers, Deveraux Cannick, claimed that testimony from several of his client’s accusers was false.

Kelly is also facing similar charges in the states of Illinois and Minnesota.