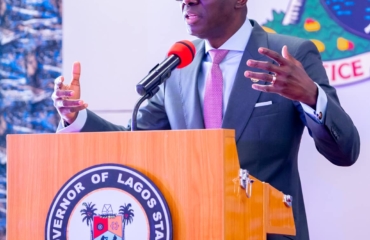 Governor Babajide Sanwo-Olu has approved the appointment of Bolaji Oreagba as the new General Manager of the Lagos State Traffic Management Authority, LASTMA. Oreagba ’s appointment was announced in a statement by the Head of Service, Hakeem Muri-Okunola. Oreagba takes over from Olajide Oduyoye, who retired as LASTMA General Manager, after attaining the mandatory retirement age. 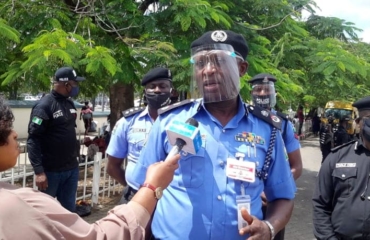 Lagos State Commissioner of Police, Hakeem Odumosu, has visited the family of Monsurat Ojuade who was who was killed by a stray bullet around Ijeshatedo last Saturday. C.P. Odumosu led members of the Management Team and other senior officers of the Lagos State Police Command to visit the family. The Police Public Relations Officer, Adekunle Ajisebutu, said… 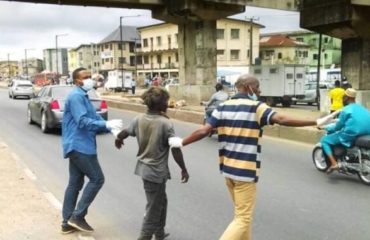 Operatives of the Lagos State Government Taskforce on Street Begging and Hawking have swept through major streets and markets in Mushin, Yaba, and Lekki areas of the state. A total of one hundred and twenty-eight homeless persons and beggars were rescued by the team at different locations, including Fadeyi area of Mushin, and Sabo axis of Yaba.… 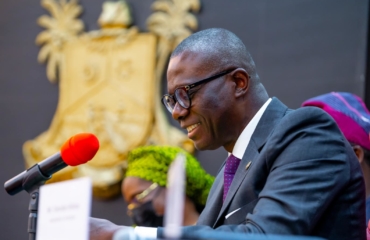 The Lagos State Government has opened discussions with other state governments for possible relocation of their citizens who are poor and homeless in Lagos. The Commissioner for Information and Strategy, Gbenga Omotoso, said the move is part of efforts to clear the streets of Lagos of beggars and hawkers. The Commissioner for Information and Strategy shared his… 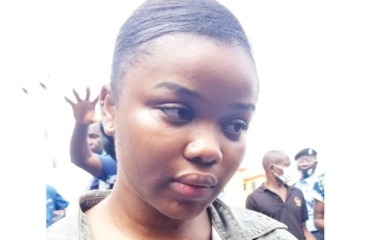 Chidinma, 2 others charged over Ataga murder

The Lagos State Director of Public Prosecution has cleared eleven persons of wrongdoings in connection to the murder of Super TV Chief Executive, Usifo Ataga. However, the DPP report reveals that the prime suspect, Chidinma Ojukwu, and two others have cases to answer over the death of Usifo Ataga at a lodging apartment in the Lekki area… 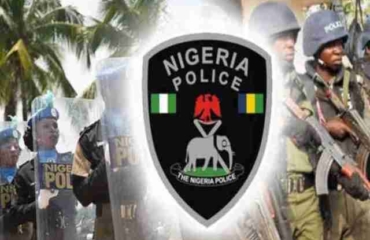 More details have emerged on the killing of a security guard at the Agboju-Festac Town Second Gate market in Amuwo Odofin Local Government Area of Lagos State. Lasgidi FM News Desk reported that the body of the security guard, Hamza Adams, was recovered around Alakija area of the Lagos-Badagry Expressway, after he was allegedly murdered by hoodlums…