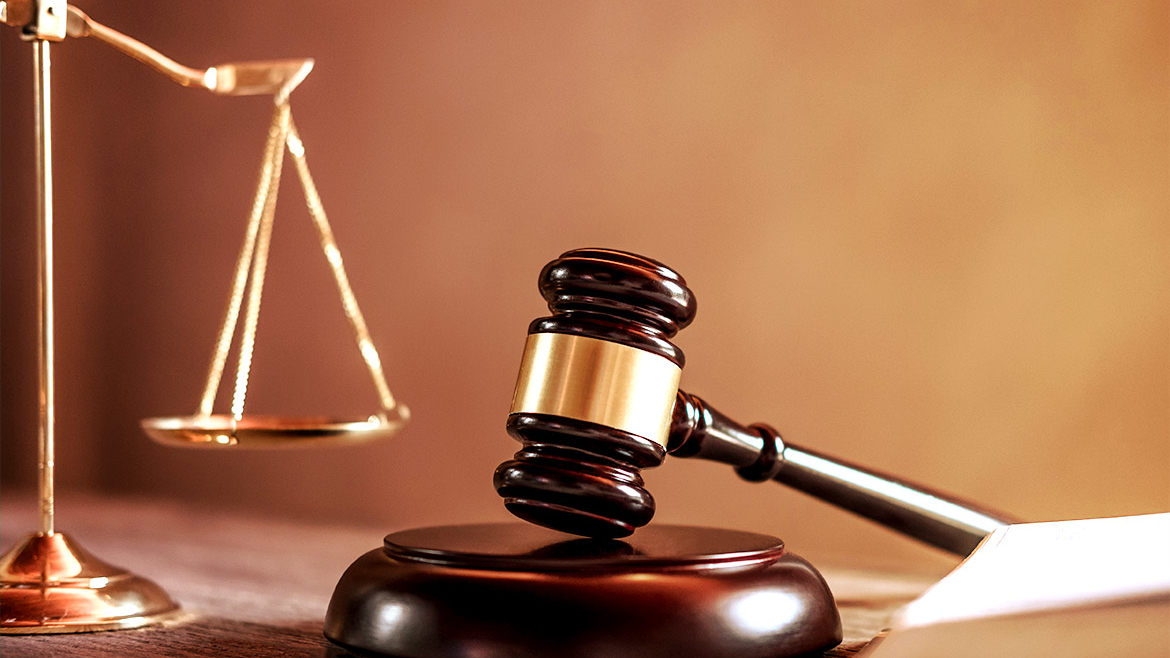 A Federal High Court in Lagos has refused to hear a suit on the leadership dispute within the People’s Democratic Party.

The plaintiffs want the court to stop any member of the PDP, except the embattled National Chairman, Uche Secondus, from calling any meeting of the party.

However, Justice Tijjani Ringim refused to hear the matter yesterday because the defendants were yet to respond.

Others are Senator Ibrahim Tsauri, who is the National Secretary of the party, as well as the Independent National Electoral Commission, and the Attorney-General of the Federation.