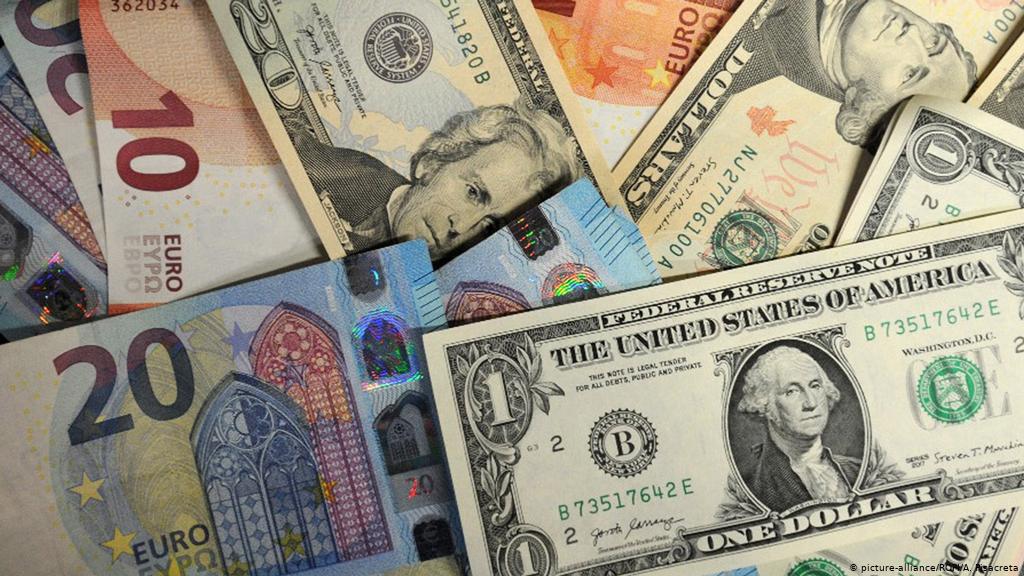 On the foreign scene; a new report has revealed that billionaires around the world have made more money during the Covid-19 pandemic.

According to the report from Swiss bank UBS, the world’s richest people saw their wealth climb by 27.5% from April to July this year.

The report quoted by the BBC says the biggest winners this year have been industrialists; whose wealth rose a staggering 44% in the three months to July.

“Industrials benefited disproportionately as markets priced in a significant economic recovery [after lockdowns around the world],” UBS said.

Meanwhile; a World Bank report has shown that extreme poverty is set to rise this year for the first time in more than twenty years due to the pandemic.

World Bank says the pandemic is compounding the forces of conflict and climate change, which were already slowing poverty reduction.

It says by 2021, this could rise to as many as 150 million, while the projected increase would be the first since 1998 when the Asian financial crisis shook the global economy.

Before the pandemic struck, the extreme poverty rate was expected to drop to 7.9% in 2020. But now it is likely to affect between 9.1% and 9.4% of the world’s population this year, according to the bank’s biennial Poverty and Shared Prosperity Report.