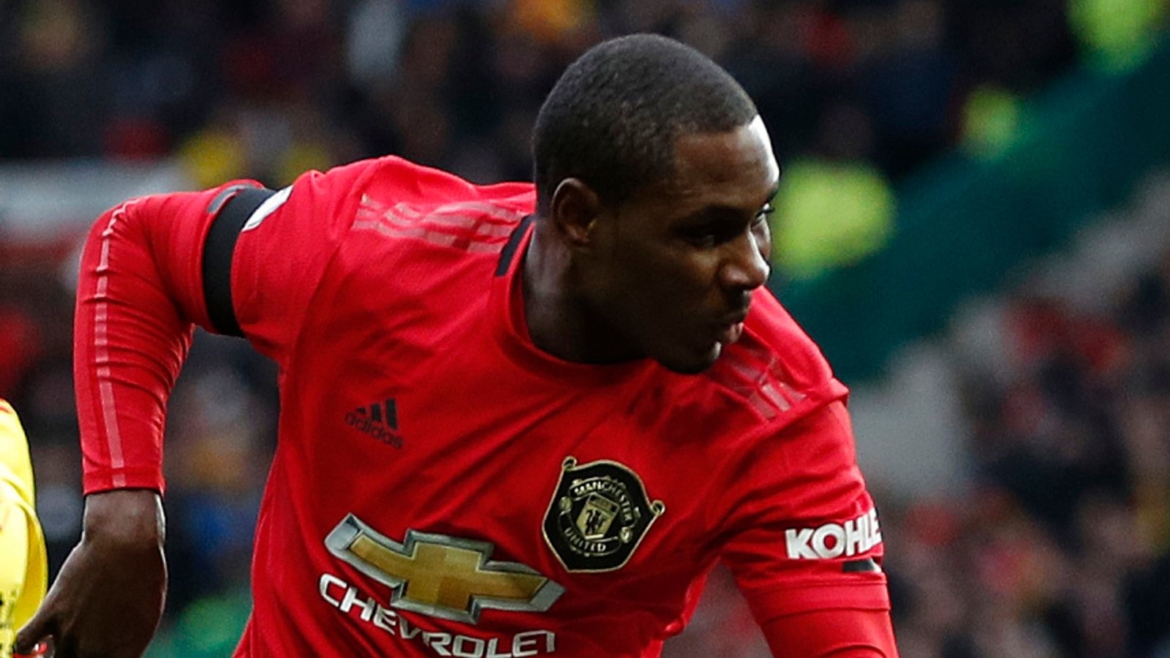 The 31-year-old player who was on loan at Manchester United for a year, has undergone a medical after he agreed a two-and-a-half-year permanent deal with the Saudi club

The former Manchester United striker confirmed his trip with several pictures of himself which he uploaded on his social media handle.

Ighalo whose loan spell at United from Shanghai Shenhua came to an end last week, scored five goals in 23 appearances for United for Manchester United.