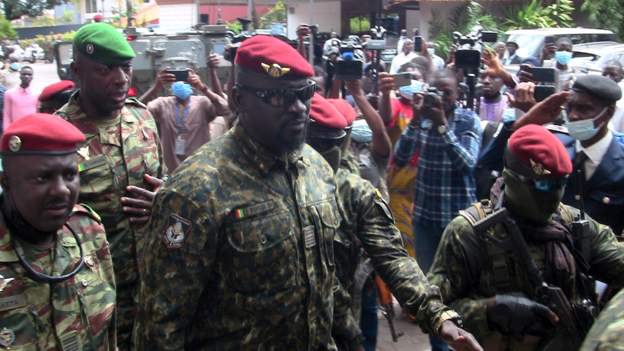 Military officers who seized power in Guinea earlier this month have started talking with representatives of political parties.

Opposition leader, Cellou Dalein Diallo and officials from the party of overthrown president Alpha Condé are taking part in the meeting.

The coup leaders say the discussions would last for four days, with the aim of reaching a common position on the country’s future, including a plan for a return to civilian rule.