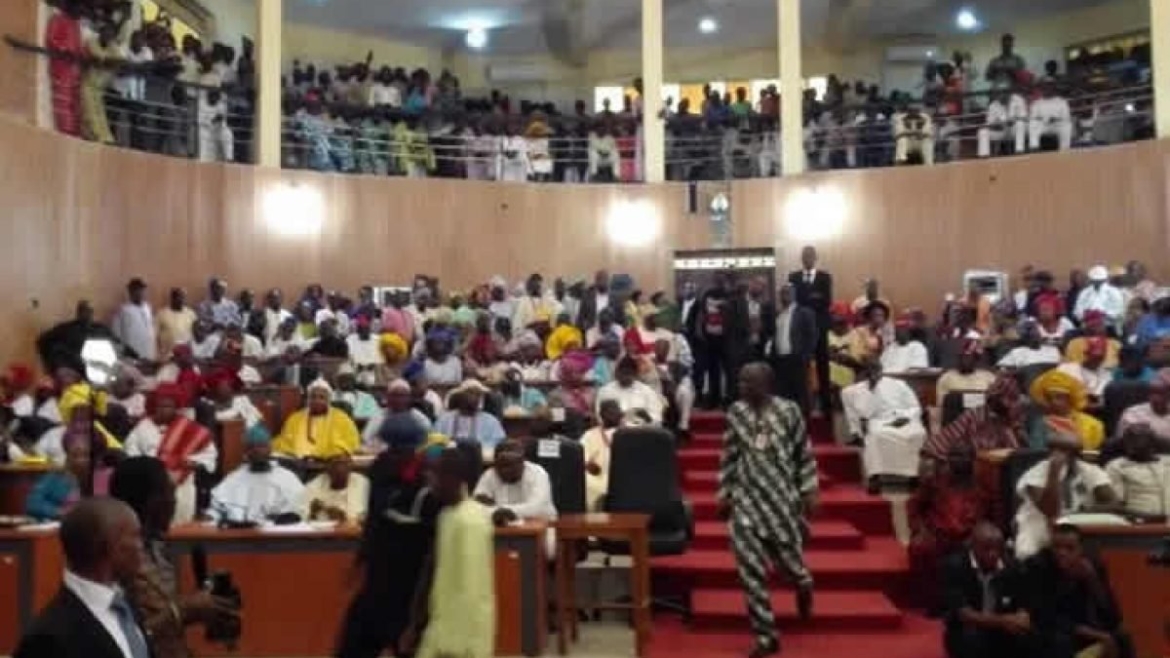 Lawmakers of the Kebbi State House of Assembly have impeached their Speaker, Abdulmumeen Kamba, and his Deputy, Muhammad Buhari-Aleiro.

Chairman of the House Committee on Information and Culture, Muhammad Tukur, announced after closed door sitting that twenty out of twenty-four members voted in support of the impeachment.