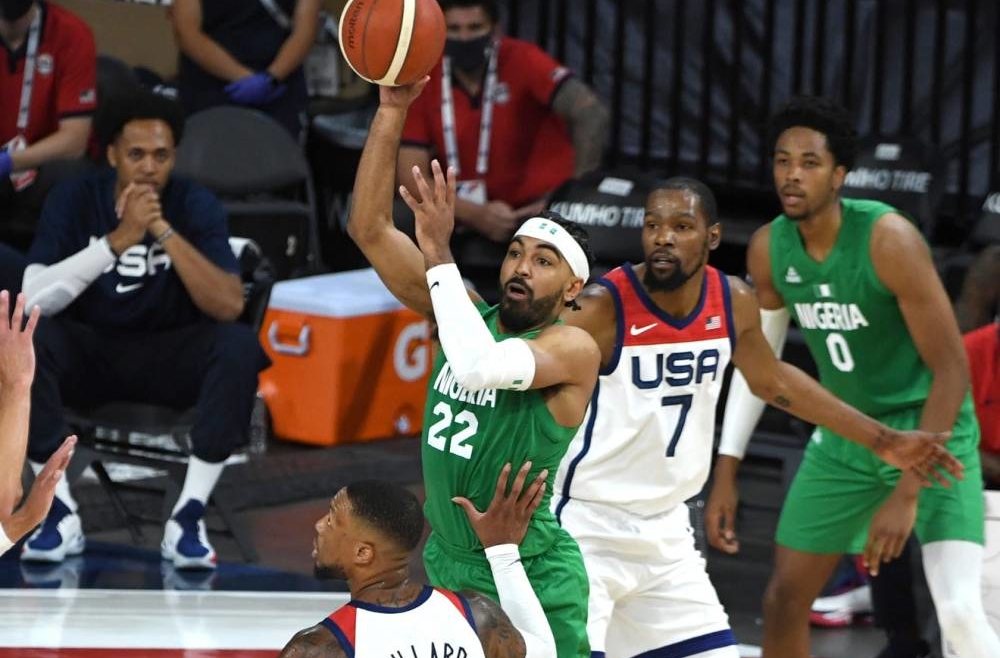 The Nigerian Basketball Federation has dedicated its victories in friendly games against the United States of America and Argentina to late musician, Sound Sultan.

In a post on its media handle; the NBF said late Sound Sultan saw the day coming when Nigeria would become a dominant force in global basketball.

Meanwhile; D’Tigers wore t-shirts inscribed with an image of late Sound Sultan as they prepared for their third friendly game against Australia, which they lost on Wednesday night, July 13, 2021.

The national basketball team yesterday, defeated their Argentine counterpart by 94 – 71 points; three days after beating the USA by 90 – 87 points on Sunday.