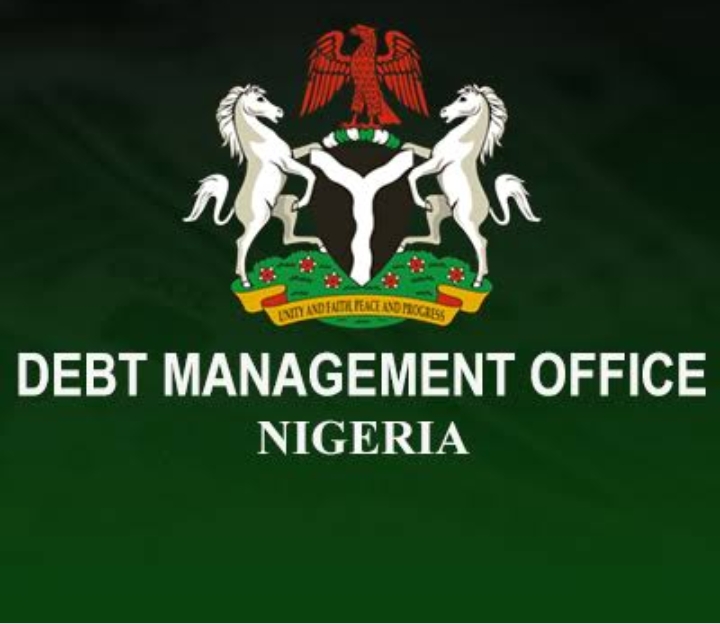 Nigeria’s debt has increased by two point three-eight trillion naira within three months, from April to June this year.

The increase from twenty-eight point six trillion naira as at March 31 is partly due to a three-point three-six billion dollars loan from the International Monetary Fund.

This was made known by the government’s Debt Management Office, which puts the country’s total debt at thirty-one trillion naira as at June 30 this year.

The DMO said the total public debt stock includes those owed by the Federal Government, the thirty-six states, and the Federal Capital Development Authority.