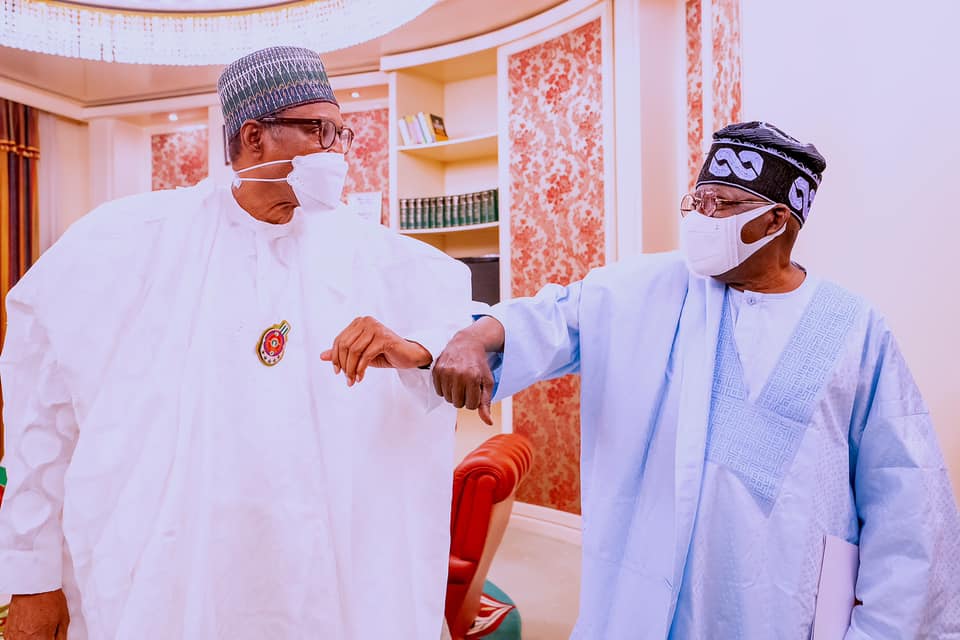 The Ohanaeze Ndigbo has faulted Tinubu’s declaration for the 2023 presidential election, saying it is against the rules of natural justice.

The Pan-Igbo socio-cultural organization says Tinubu’s declaration has added to the crisis in Nigeria, instead of helping to heal the country.

The position of Ohanaeze Ndigbo was made known through its spokesman, Alex Ogbonnia, who spoke in an interview with newsmen.

He predicted that Tinubu would lose the election, just like Goodluck Jonathan did in 2015, which he said was because the former president ran against the current.

Speaking separately in a TV interview, a former member of the House of Representative from Kano State, Abdulmumin Jubrin, said he had sympathy for the South-East.

Abdulmumin Jubrin also argued that there was no question of age against Tinubu’s aspiration to become the next president of Nigeria.