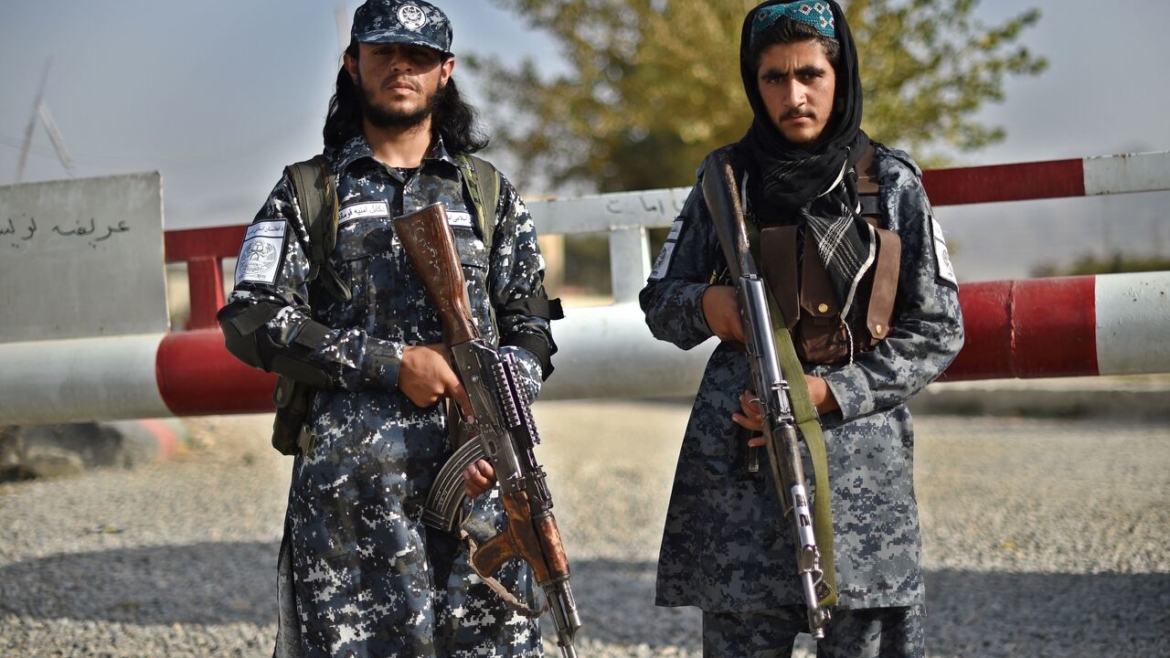 The Taliban police in Afghanistan have arrested a man for allegedly selling over one hundred and thirty women.

The man, who was arrested in northern Jawzjan province, is alleged to have promised to find rich husbands for his victims only to end up selling them into slavery.

The Taliban Chief of Police in the province, Mohammad Sardar Mubariz, said the man usually targets poor women who are desperate to improve their situation.