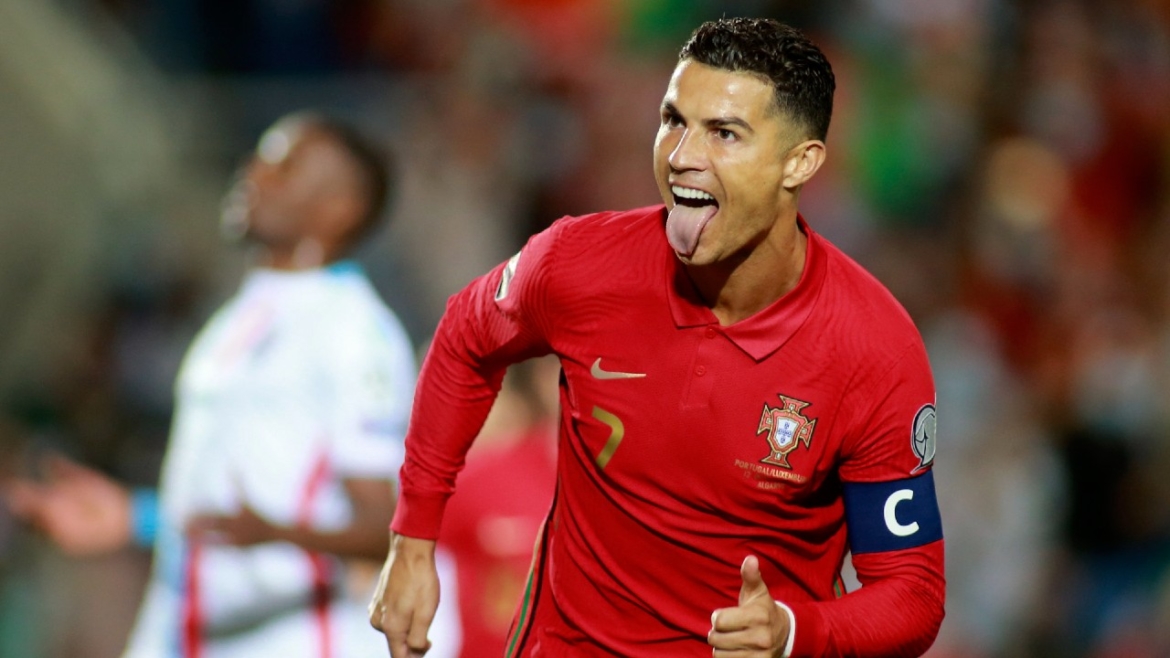 Cristiano Ronaldo scored a hat-trick as Portugal recorded an emphatic World Cup qualifying win over Luxembourg at the Estadio Algarve.

The victory leaves Portugal second in Group A, a point behind Serbia who they host in their final game.

Ronaldo knocked in two penalties and rounded off the scoring with a header as he recorded his 58th hat-trick for club and country.

Bruno Fernandes and Joao Palhinha added the other goals.