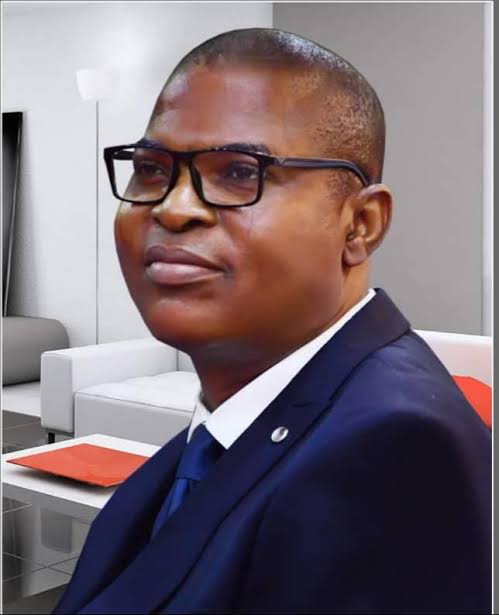 Commercial motorcycle riders, popular called Okada, have been warned for the last time to stop operating within the Lagos Central Business Districts.

Special Adviser to the Lagos State Governor on Central Business Districts, Gbenga Oyerinde, also warned miscreants to leave the designated areas or they would be arrested and charged to court.

Oyerinde following increasing reports of the activities of miscreants terrorizing business owners, shoppers and visitors to the Central Business Districts.

Oyerinde also the authorities have observed the return of Okada riders and commercial tricycle operators in Ikeja and Lagos Island Business District despite the existing ban by the Lagos State Government.

However, the Special Adviser to the Governor warned that the authorities would not tolerate illegal activities of miscreants, including those who parade themselves as Omonile.

Gbenga Oyerinde’s warning was contained in a statement by the Assistant Director in charge of Public Affairs, Olaoye Olusegun.

He assured residents, shoppers and traders within the Ikeja and Lagos Island business districts that steps had been taken to make life easy for them.

Oyerinde also called on leaders of Youth Associations and Community Development Association’s CDA’s within the Ikeja and Lagos Island Business District to caution their relatives as anyone arrested will be prosecuted accordingly.

He said that “nobody or group of individuals will be allowed to derail the developmental agenda for CBD as enshrined In the ‘’THEME’’ policy thrust of the state government which focuses on Traffic and Transportation, Health and Environment, Education and Technology, Making Lagos a 21 century economic, Entertainment and Tourism, Security and Good governance.

While condemning the recalcitrant attitude of Okada operators who flout with impunity the stipulated traffic laws of the State guiding their operations, Oyerinde noted that “the ban on Okada and tricycle operations in some roads within the Lagos Island CBD is still in force and CBD operatives will enforce it to the later.

He listed the roads to include “all roads within the Inner and Outer Marina, Broad Street, Nnamdi Azikwe Street, Martins Street, Balogun Street, Davies Street, amongst others”.