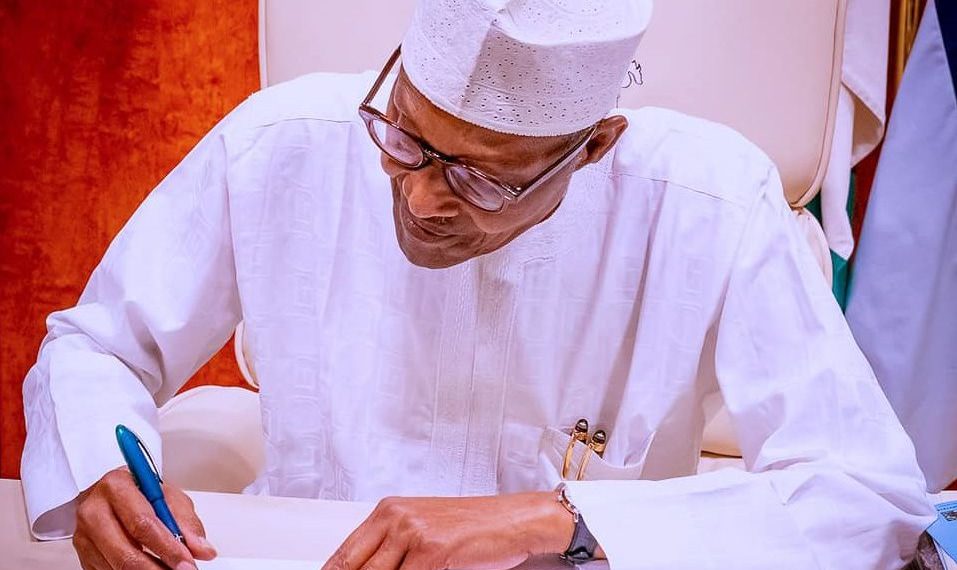 President Muhammadu Buhari says he is ready to sign the Electoral Act Amendment Bill if the National Assembly makes the necessary changes.

President BUHARI said the changes must include the recognition of indirect primary as an option in the selection of candidates for election by political parties.

Another change President BUHARI said he would like to see in the Electoral Act Amendment Bill is the provision for consensus candidates.

The President, who shared his views in an interview with Channels Television, said it would be wrong to force parties to adopt only one pattern in a democracy.

On the calls for the release of the leader of the banned Indigenous People of Biafra, NNAMDI KANU; President insisted that he must answer to his actions in court.

President BUHARI maintained that he does not interfere in the judiciary, but also suggested that there could be a political solution to the matter.