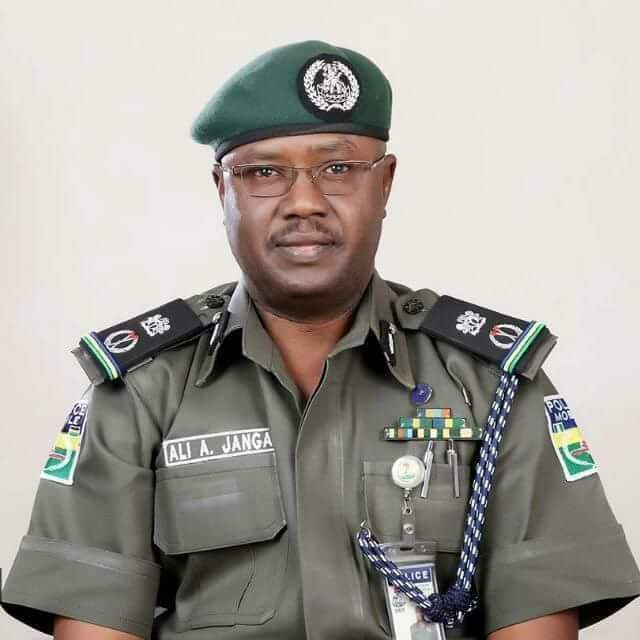 The commissioner of police in Kaduna, Ali Aju-Janga, state on Wednesday, October 9, asked for the review of the law against corruption in the country, asking that it includes life jail term and death penalty.

The commissioner made this known at the 4th multidisciplinary national conference held in Zaria, Kaduna state, which was focused on how to tackle insecurity in the nation through science and technology, the News Agency of Nigeria (NAN) reports.

Aju Janga who was represented by the Zaria Area Commander Surajo Mohammed-Fana said that stronger punishment must be meted out in order to deal with corruption in the country.

He added that thought who are found to have stolen public wealth should not only be made to return what they stole, but stopped from filling any public position in the future.

“The penalty for corrupt practices in Nigeria should be reviewed to either life imprisonment or death penalty to serve as deterrent.

“Persons found to have corruptly enriched themselves should not only be made to return such ill-gotten wealth but should be barred from holding any public office,” he said.

The commissioner also urged youths to be at the forefront of the fight against corruption in the nation.