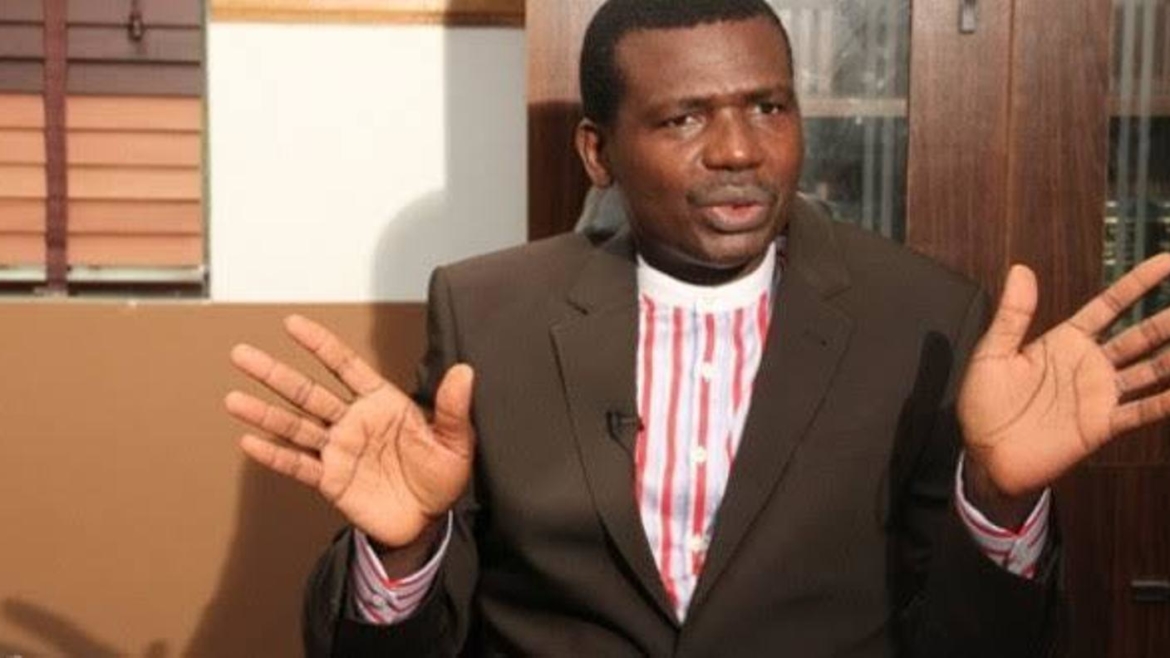 A member of the Lagos State SARS Panel, Ebun-Olu Adegboruwa, has kicked against the threat by the police to stop the EndSARS anniversary protest.

In a statement shared on his Facebook page, Ebun-Olu Adegboruwa, said the threat by the Lagos State Commissioner of Police, Hakeem Odumosu is not proper in a democracy.

Adegboruwa maintained that democracy is nurtured by the observance of the rule of law and due respect for human rights, as provided in the 1999 Constitution of the Federal Republic of Nigeria.

The Senior Advocate of Nigeria maintained that the job of the police under the Police Act, 2020, is to offer protection to citizens who decide to hold peaceful, civil and lawful protests, and not to threaten them.

He warned that the deliberate act of the police to suppress lawful protests has no place in the Nigerian Constitution and it should not be accepted at all.

Ebun-Olu Adegboruwa said he was concerned that the Police and the government appear not to have learnt any lesson from the EndSARS protests of last year, for the purpose of engaging citizens in lawful ways.