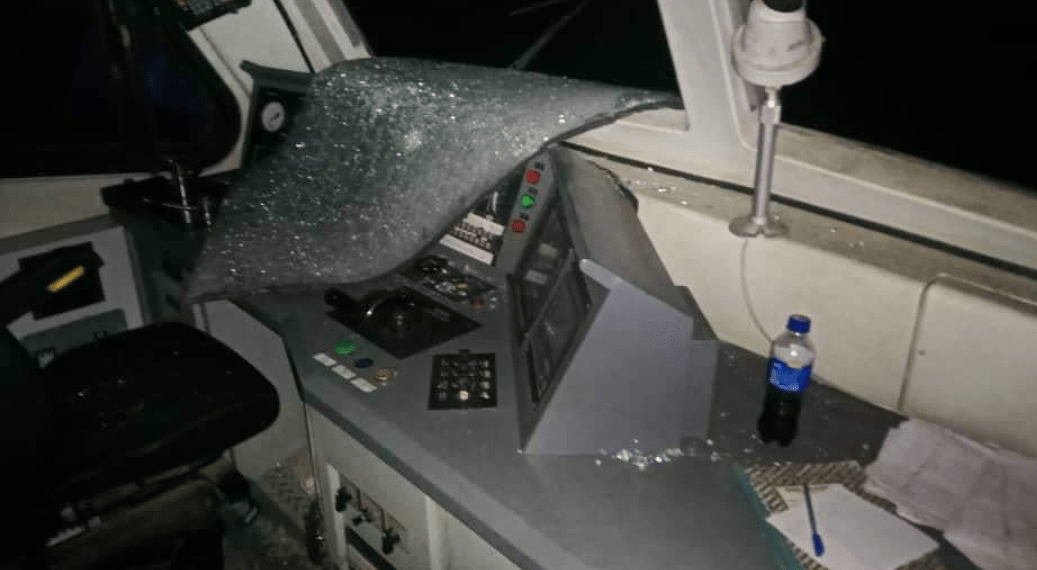 A section of the rail track around Rijana and Dutse in Kaduna State was found to have been destroyed from the force of explosives.

The Managing Director of the Nigerian Railway Corporation, Fidet Okhiria, said the incident was being investigated.

However; Okhiria faulted claims in some quarters that terrorists fired gunshots at the train driver and the tank of the train.

Earlier; a former Kaduna Central Senator, Shehu Sani, had revealed that a train he was traveling in between Abuja and Kaduna was attacked by terrorists on Wednesday.

Senator Shehu Sani also said on his social media page that when he travelled on the route again today, the train stumbled on a broken rail track.