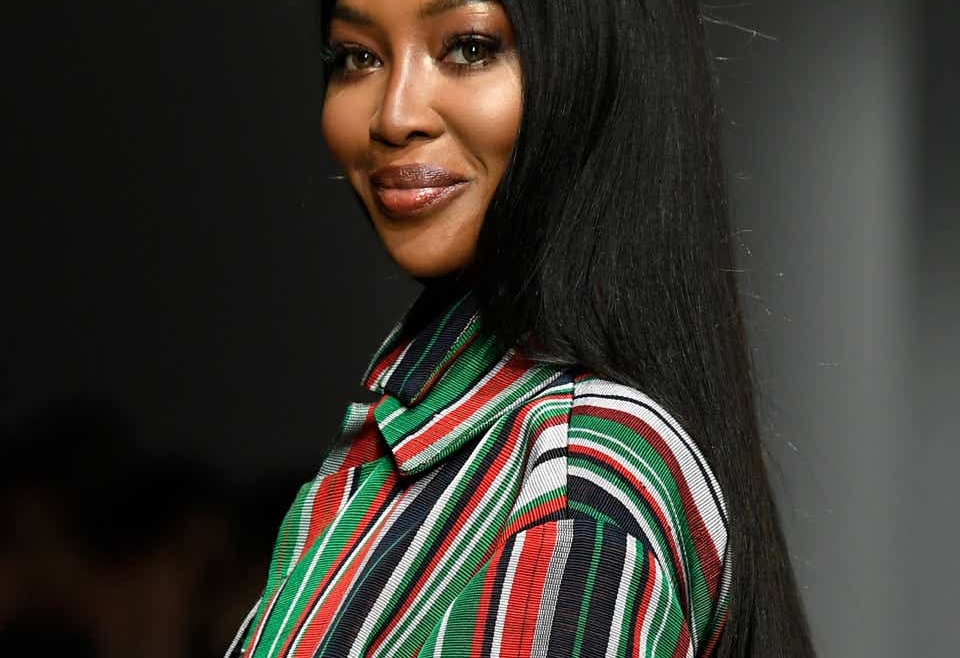 International supermodel, Naomi Campbell, has come under criticism in South Africa for blaming former president, Jacob Zuma, for riots in the country.

Naomi Campbell said Zuma’s refusal to obey court orders, for which he was sent to prison, had divided South Africa.

However; Zuma’s daughter, Jabu, disagreed with the British model that the riots by her father’s supporters had threatened the vision late Nelson Mandela for a prosperous South Africa.