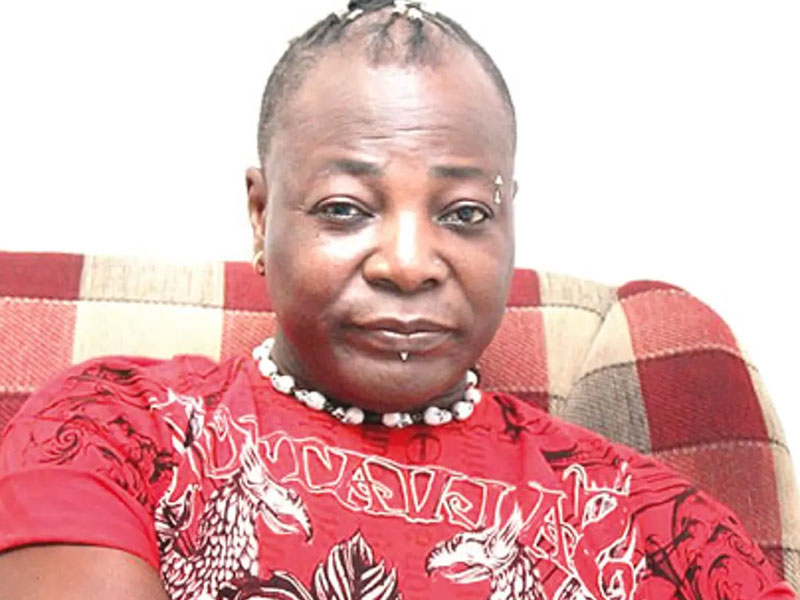 Nigeria will on Friday this week celebrate her sixty-first Independence Day, which is the first day in the month of October.

Citizens have also been sharing their feelings about the level of progress in the country in the last sixty-one years.

Among them is popular musician turned movie actor, Charles Oputa, also known as Charly Boy, who says there is nothing to celebrate.

Charly Boy says sectionalism is the reason Nigeria is not moving forward as much as he would like to see.

Charly Boy, who spoke with Lasgidi FM News Desk, shared an encounter with his father, late Justice Chukwudifu Oputa, as an example of how Nigerians should behave to move the country forward.

He recalled how late Justice Oputa ordered his arrest and detention for five days for beating up a policeman who tried to extort very long ago in Imo State on his return from overseas.

Recall that special church services were held at the National Christian Centre in Abuja, and elsewhere in Lagos on Sunday, September 26, to kick-start the celebration of Nigeria at sixty-one.