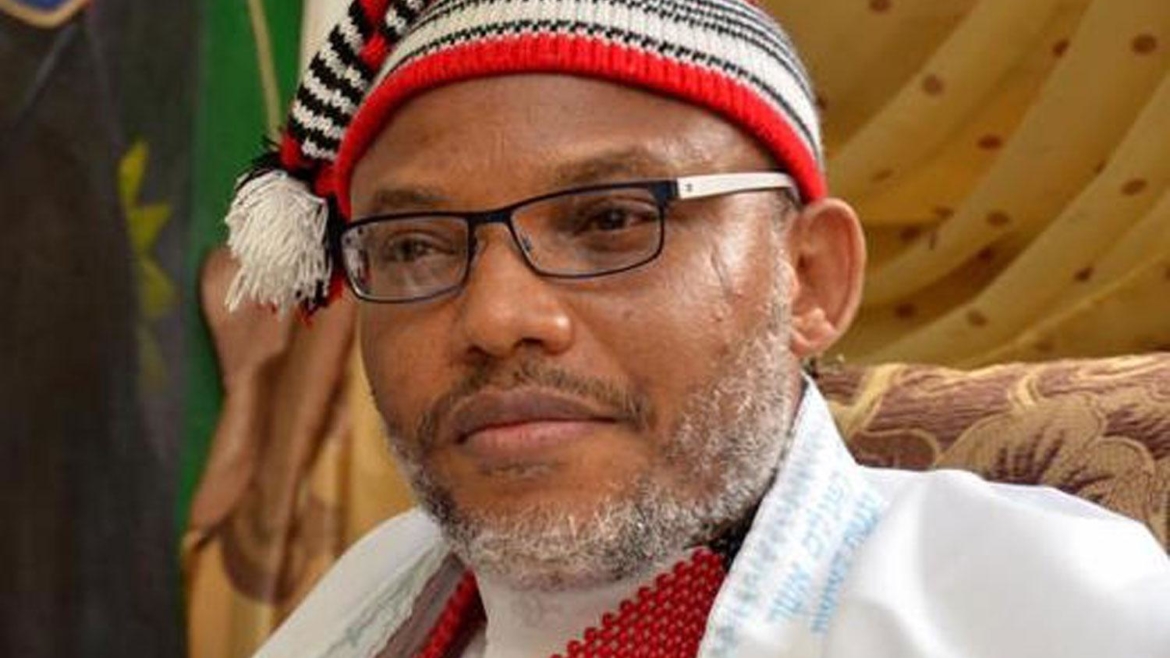 A High Court in Abia State has ordered the Federal Government to pay the sum of one billion naira to the leader of the Indigenous People of Biafra, Nnamdi Kanu and issue a letter of apology to him.

Kanu had approached the Court demanding five billion naira over the invasion of his father’s house by the military on September 10th 2017.

The Court also recommended political solution to the agitation for the restoration of the former Biafra Republic championed by IPOB.