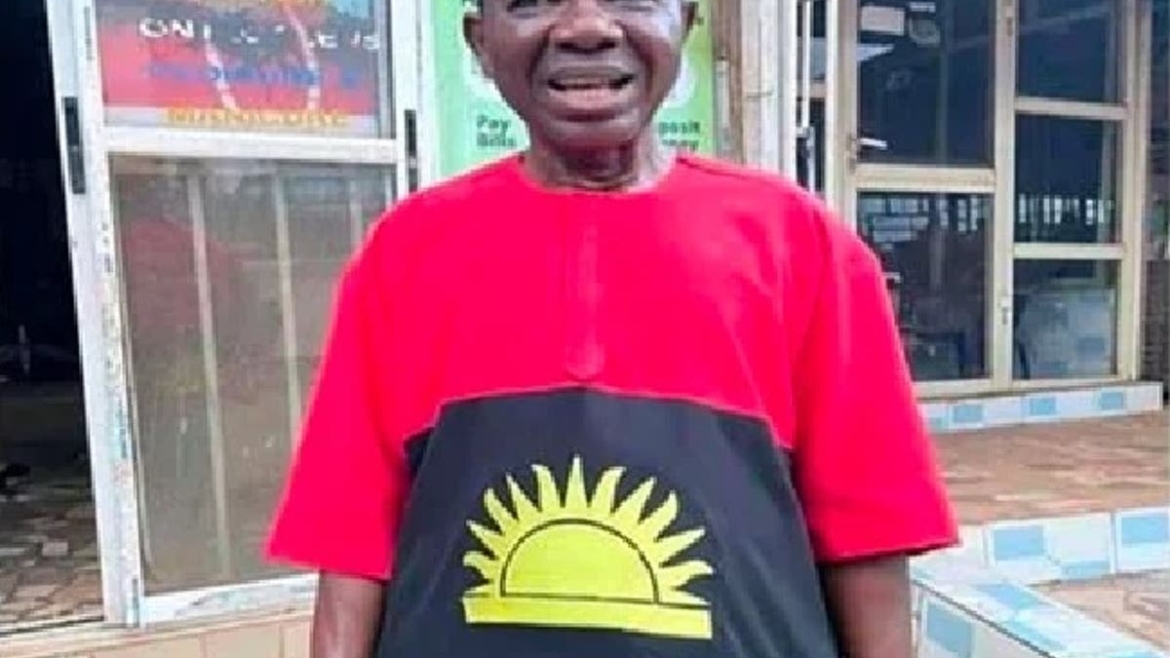 The Nigerian Army has confirmed the arrest of Nollywood actor, Chinwetalu Agu, in Onitsha, Anambra State.

The Director of Army Public Relations, Brigadier General Onyema Nwachukwu, confirmed in a statement the arrest in a statement after videos of the incident were circulated online.

Brigadier General Nwachukwu said that Chinwetalu Agu was arrested for allegedly inciting members of the public and calling for support for the banned Indigenous People of Biafra.

The Army spokesman said Chinwetalu Agu was dressed in what he described as “very well-known attire of the IPOB, following which he was picked up for questioning.