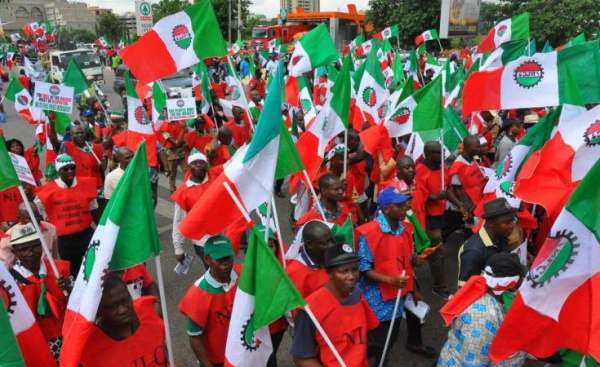 The Nigeria Labour Congress has given the Federal Government two weeks to return the old prices of petrol and electricity.

The NLC said if the government fails to do so, it should be ready to face industrial unrest across the country, beginning from September 28, 2020.

The Congress made the demand at the end of the meeting of its Central Working Committee, which was held in Abuja.

The NLC leaders had returned to brief their members after Tuesday’s unproductive meeting with government officials.

The communique in which the decision was contained was jointly signed by the NLC President, AYUBA WABBA.

Recall that the Trade Union Congress had earlier issued a seven-day strike notice to the Federal Government over the same issue.