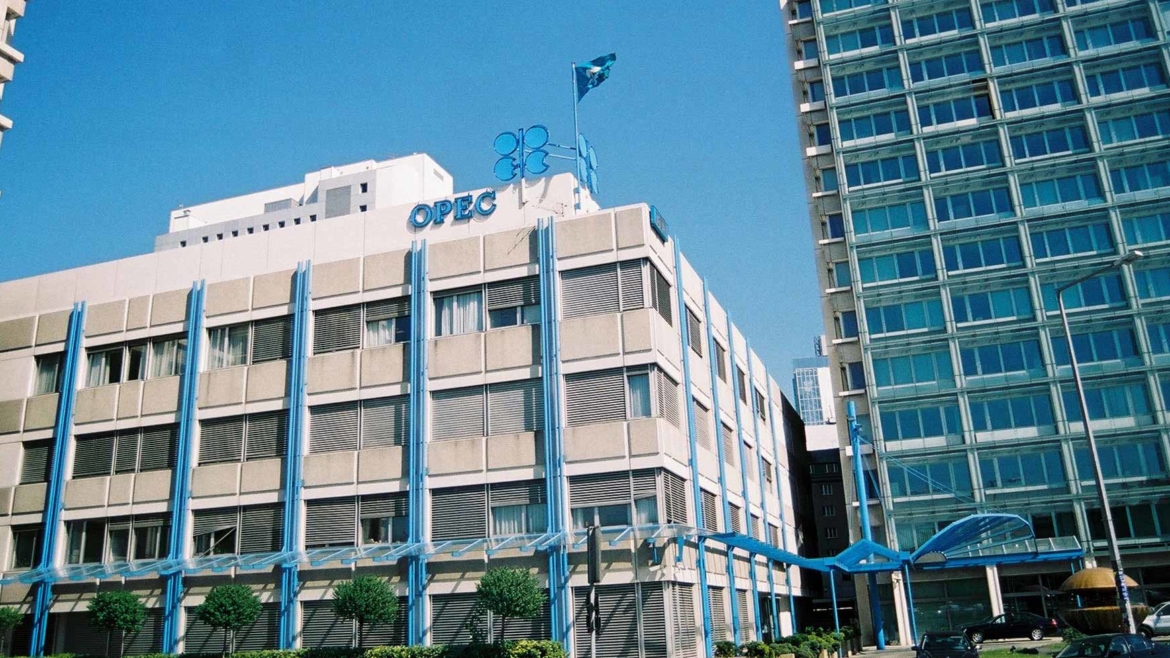 This figure de low pass the production wey Nigeria record for the month of July wey them put at one million barrels per day.

The second highest oil producer for the continent for that same August na Libya, wey produce over one million, one hundred and twenty-three thousand barrels per day.