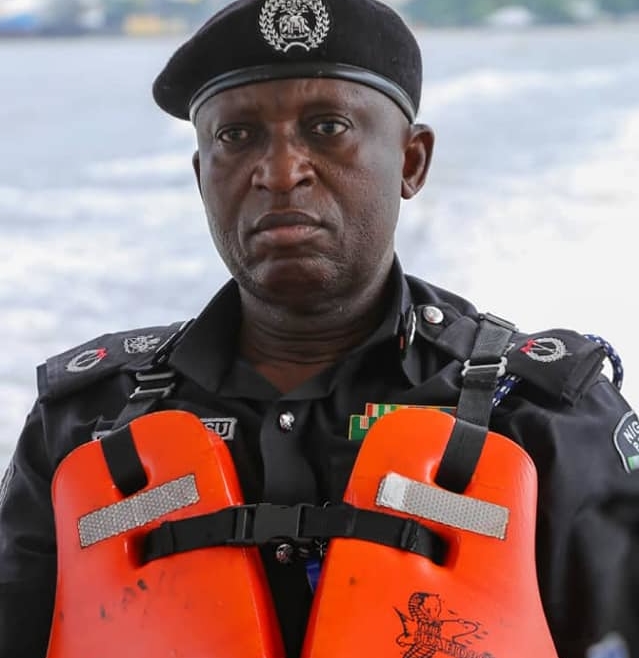 The Lagos State Commissioner of Police, Hakeem Odumosu has assured that the Command is committed to improving security on the waterways around Lagos.

C.P. Odumosu gave this reassurance during a visit to Tarkwa Bay, Ilashe, Igbologun and other riverine communities, which are suspected to be used as hideouts of criminal.

C.P. Odumosu was accompanied by senior officers from the Marine Police Unit, and other tactical Commanders for a show-of-force on waterways.

The Commissioner of Police also used the opportunity to inspect operational facilities of the police in the areas visited, with a view to improve on them for better performance.

C.P. Odumosu assured residents of Lagos State of adequate security, just as he warned criminals elements operating on the waterways to change their ways.