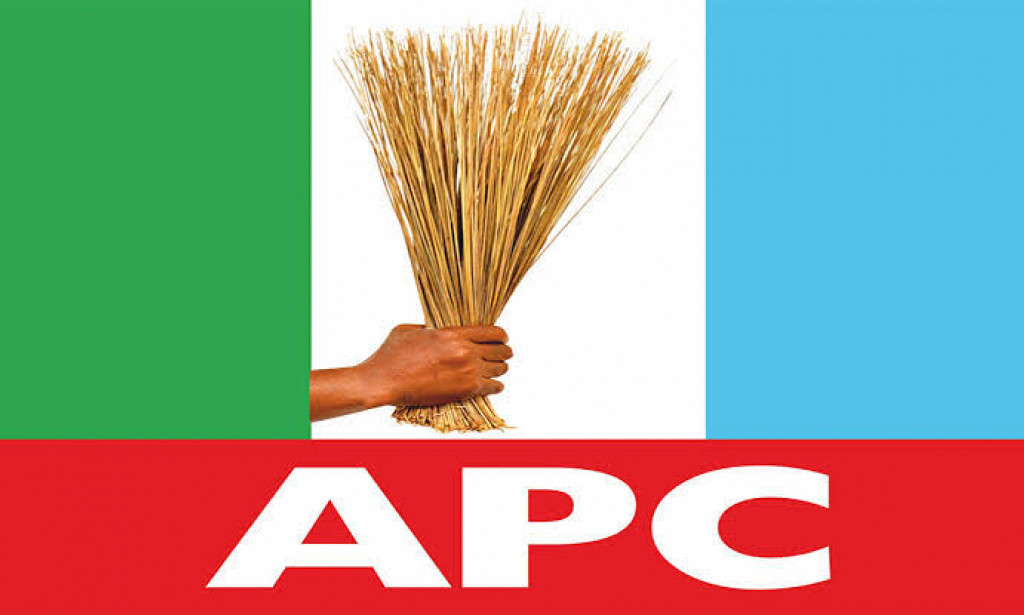 The All Progressives Congress in Rivers State has faulted Governor Nyesom Wike’s claim that he discovered an aircraft belonging to the state government abandoned in Germany, since the past ten years.

State Publicity Secretary to the APC, Chris Finebone, backed the position of the party with a newspaper report on June 26, 2015, in which Governor Wike confirmed his knowledge of the abandoned aircraft in Germany.

According to the report mentioned by Finebone in a statement, Governor Wike was quoted as saying that he was sending an official to Germany to examine the condition of the abandoned aircraft.