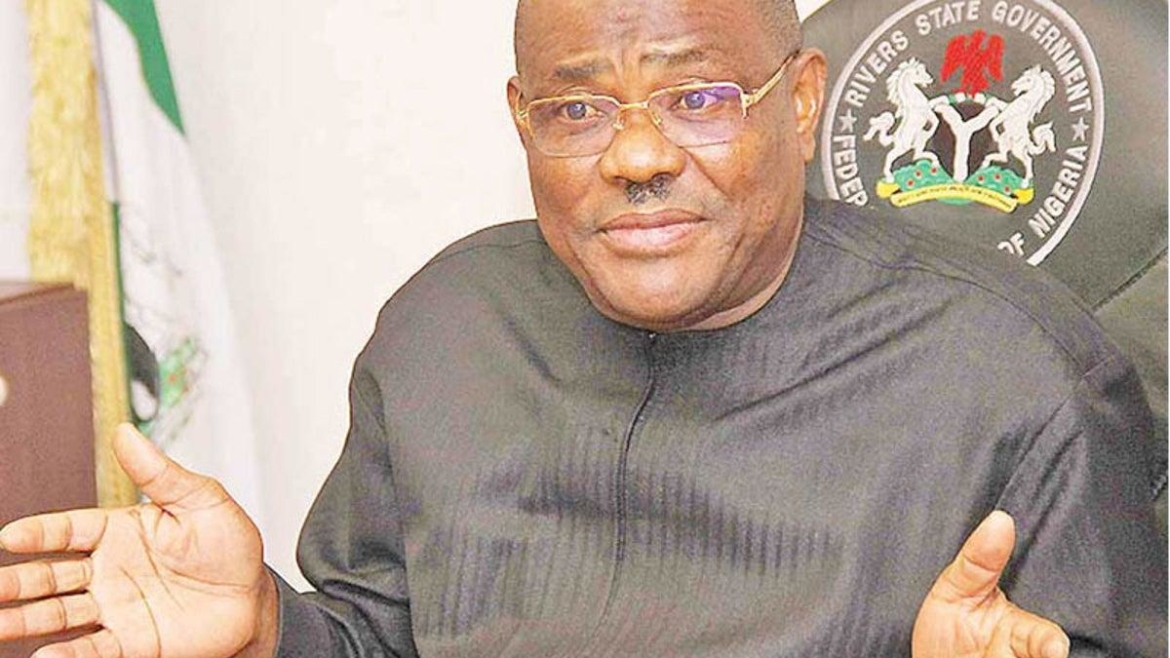 The legal battle between Rivers State and the Federal Inland Revenue Service over the collection of Value Added Tax have moved to the Supreme Court in Abuja.

The Rivers State government wants the Supreme Court to overturn the ruling of the Abuja Division of the Court of Appeal, which ordered parties to return to the way things were before the matter was first taken to court.

According to court papers filed by a Senior Advocate of Nigeria, Emmanuel Ukala, the Rivers State Attorney-General said the state was not satisfied with the decision of the appellate court.

The Court also refused to order a stay-of-execution of its judgment on the matter, before the FIRS took the matter to the Abuja Division of the Court of Appeal.

The Appeal Court will tomorrow take a decision on a request by the Lagos State Government to be joined as a party in the matter, having also signed a law for the collection of VAT in the state.